It was very simple to put together and it actually works quite well – now on to find a case for it, unless I use a window mount.

The software is quite good – and can deal with motion detection, remote storage, alerts etc.

This is a screenshot of the results – and btw. you can control many such cameras from one UI. 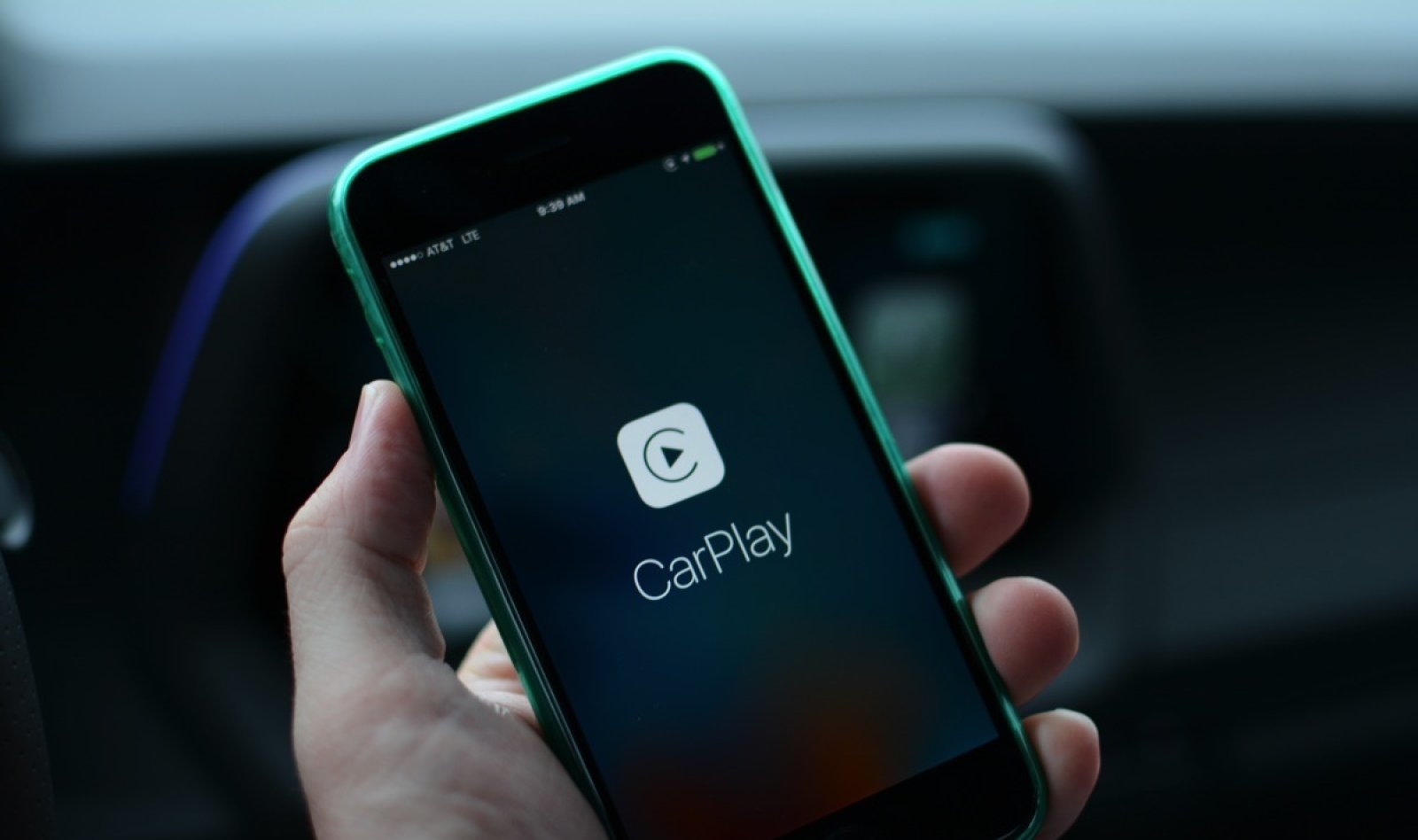 If for some reason you’re an iOS and CarPlay user that also manages your tunes with Google Play Music, you’re in luck. Google’s music service is now compatible with Apple’s in-car system, which means you can control things from the safety of your car’s display rather than fiddle with your iPhone while on the road.

CarPlay already works with Apple Music, Amazon Music and Spotify, so it makes sense that Google would want to get its own service into rotation here. According to 9to5Google, Google Play Music for CarPlay has four main sections. You can view your recommendations on the Home screen, recently played tunes on Recents, your saved music catalog on Music Library and find genres and other collections on Stations. To get this fine feature, you only have to update your Google Play Music app on your iPhone and you’ll be good to go. You can also move the Play Music icon to your main CarPlay screen in the CarPlay Settings on your iPhone to make it even easier to access.

An anonymous reader quotes a report from Bleeping Computer: An unknown hacker has used a vulnerability in an Ethereum wallet client to steal over 153,000 Ether, worth over $30 million dollars. The hack was possible due to a flaw in the Parity Ethereum client. The vulnerability allowed the hacker to exfiltrate funds from multi-sig wallets created with Parity clients 1.5 and later. Parity 1.5 was released on January 19, 2017. The attack took place around 19:00-20:00 UTC and was immediately spotted by Parity, a company founded by Gavin Wood, Ethereum’s founder. The company issued a security alert on its blog. The Ether stolen from Parity multi-sig accounts was transferred into this Ethereum wallet, currently holding 153,017.021336727 Ether. Because Parity spotted the attack in time, a group named “The White Hat Group” used the same vulnerability to drain the rest of Ether stored in other Parity wallets that have not yet been stolen by the hacker. This money now resides in this Ethereum wallet. According to messages posted on Reddit and in a Gitter chat, The White Hat Group appears to be formed of security researchers and members of the Ethereum Project that have taken it into their own hands to secure funds in vulnerable wallets. Based on a message the group posted online, they plan to return the funds they took. Their wallet currently holds 377,116.819319439311671493 Ether, which is over $76 million.

Read more of this story at Slashdot.

I came across the following on Github while looking for entity relationship recognition :

How to cite in your publication?

Please cite the following publcation if you sue RNLP in your experiments:

Did they really intend this – I know academic research can be litigous – but?

While looking for a audio amplifier for a Raspberry Pi zero I found a reference to Room Labs, and had to look them up

Unfortunately the website is fairly useless – it’s herd to see what they actually sell.

I will persevere and try to find out what they really do. (-;

This is a very advanced, yet strangely simple irrigation controller based on a Raspberry Pi Zero, and  ModMyPi relay board.

All controlled by Domoticz.