The first cut of code for the Internet button is now up and running. It’s really so far concentrated around 2 buttons and 3 response states :

Button 1 sends out a “button1” event to the Particle Cloud.

Button 3 sends out a “button3” event to the Particle Cloud.

State 0 is the “unknown state” set before the Internet button has been sent any state information. Also tied to the function “waiting_for_response” in the Particle Cloud.

State 1 – sets all Led’s to red. Tied to function “onccupied” in the buttons firmware – tied to the same name in the Particle Cloud.

State 2 – sets all Led’s to green. Tied to function “occupied” in the buttons firmware – tied to the same name in the Particle Cloud.

The Particle cloud advertises the 3 states tied to the specific Internet Button in our house.

This is the first step in understanding how to use the Internet button – and the first cut of the firmware. The buttons can now publish events to the Particle Cloud (which in turn can attache these events to other functions) and set states by calling functions in the buttons firmware from other software. (more about this later).

The good thing about the Internet Button is that it’s completely standalone, with the exception of a power source, currently seen as a USB plug in the pictures.

This time the bbq computer is visible in a plastic box on the left side of the computer – running off a battery on top of it. Slightly marred by me being unable to get a sable wireless connection in this part of the garden I’ve had to use a long extension cord and networking over mains…

It all works, and when the rain set in I covered the sensitive bits in plastic bags, while we could still sit inside and wait for the chicken to get up tp the correct temperature, thanks to the meat probes in addition to the pit probe.

You can call functions in the onboard software of the Internet button fairly easily like this from the Particle CLI :

This is done purely for debugging – in the end I will use curl or a call from the home automation system itself, telling the button if the house is going to be occupied or not (seen from the heating systems point of view).

I ordered a “Internet Button” some time in November, and it arrived just before Christmas Eve.

and I could see a number of interesting uses for a wifi connected button.

In reality it’s quite a lot less good looking and well constructed – but very interesting nonetheless.

It’s a combination of a Photon micro controller with wifi and a subsidiary board with 4 buttons and 11 neopixels (with space for a 12th – which was omitted as it would normally be obscured by the USB power cable.

More interesting is that it comes with a full cloud “enabled” development system, including over-the-air updates of the software on the Photon.

More about this later when I get time to write up my experiences (good and bad) of getting this button integrated with the house automation system in our house.

It was rather muddy.

There seems to be a lot of coffee-related innovation going on – this one o quite good, as it’s got a absolute minimum of electronics associated with it :

Joeveo drinkware | Temperfect mugs: “Have you ever burnt your mouth on that first sip of coffee? Have you ever struggled through that last bit of tepid tea?”

I saw this on the BBC News App and thought you should see it:

The advantages of a bilingual brain 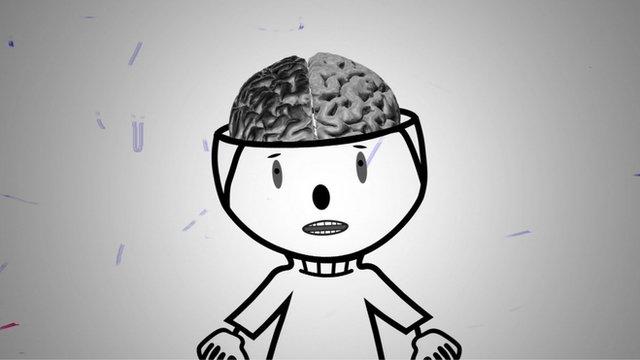 There’s an increasing amount of scientific research that suggests the extra work bilingual brains do when translating has additional benefits – especially in old age.
Disclaimer: The BBC is not responsible for the content of this email, and anything written in this email does not necessarily reflect the BBC’s views or opinions. Please note that neither the email address nor name of the sender have been verified.